You are here: Home / Archives for prodromal dreams 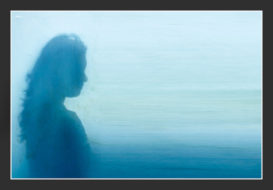 I'll just say it straight: dreams can sometimes provide health warnings. We don't understand how, but those who listen are rewarded. Health warning dreams are a well documented phenomena that has been known since the early days of Western medicine, … END_OF_DOCUMENT_TOKEN_TO_BE_REPLACED 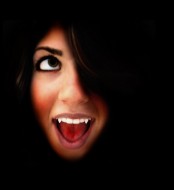 One of the most important reasons to invite dreams back into your life is their role in warning of illness and sickness.  The accounts of this phenomenon have been documented for thousands of years.  Aristotle wrote that the “beginnings of diseases … END_OF_DOCUMENT_TOKEN_TO_BE_REPLACED

Fear as Projection Sometimes there really is nothing to fear but fear itself. Fear plays a huge role in lucid dreams because fear can manifest exactly what we don't want to see. In lucid dreams this well-known phenomenon is called the expectancy … END_OF_DOCUMENT_TOKEN_TO_BE_REPLACED